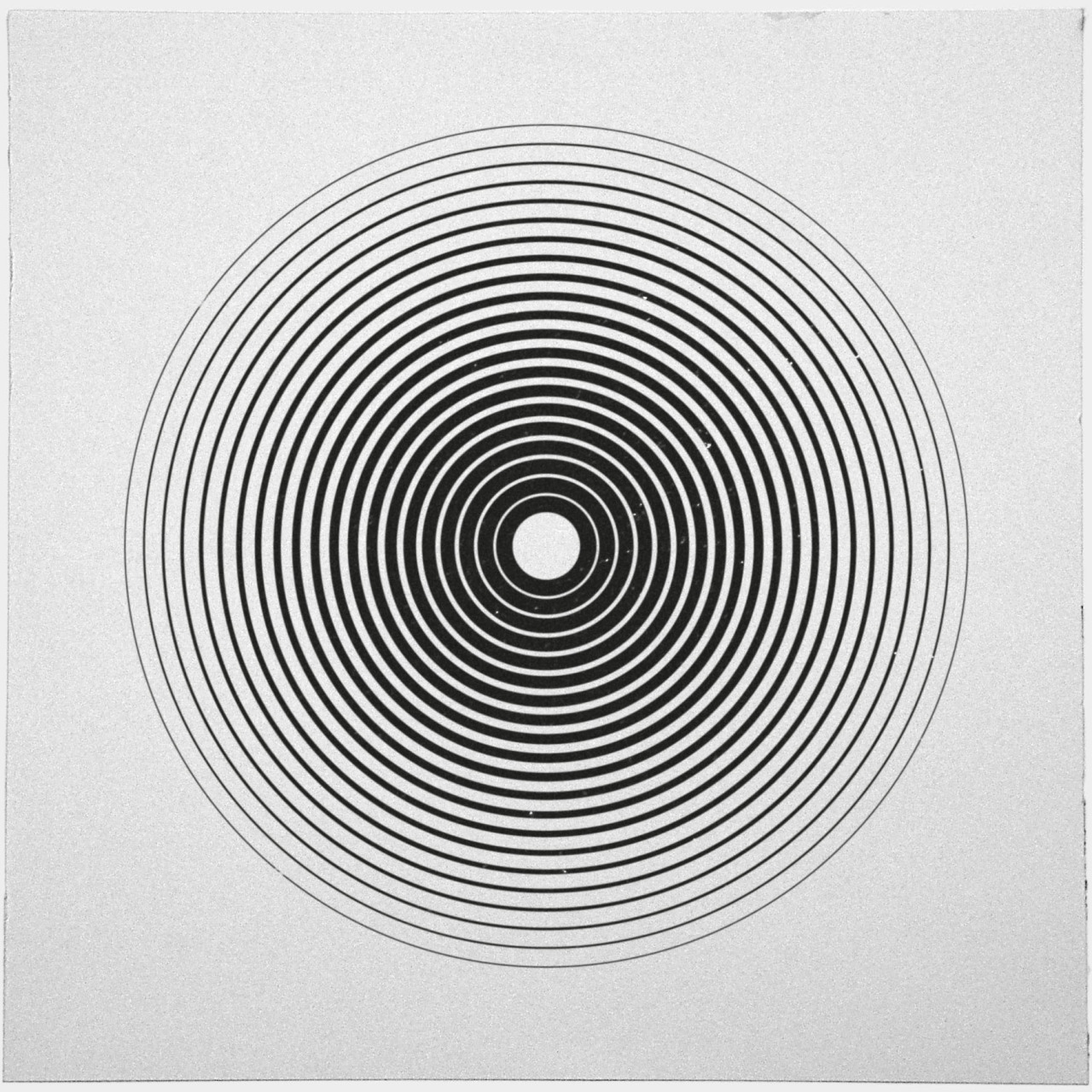 This weekend selection balances between sweeter lullabies and those rougher around the edges. The sun already creates its own intoxication, so why shouldn’t we?

Brooklyn’s sending out new tunes by way of the Jeanines, who create melancholic garage pop which evokes so much nostalgia through the short and sweet “Too Late”, that we’re all left with bleached out-pastel vision.

Men I Trust keep releasing sophisti-pop music that widen our eyes and wonder how perfect melodies can consistently exist with such a specific sound. “Norton Commander (All We Need)” is fresh and an amazing example of how they blend simplistic arrangements with the addictively intimate.

For fans of: Clairo, TOPS, Bernache

Bristol babes Keep It Short are focused on intentional energy surf pop with “Aliens”, their newest inspired by inevitable comparisons we all make about our lives to others, and the realization the drama in it all.

For fans of: the Softies, Tiger Trap, All Girl Summer Fun Band

“Fall Down” is a new one from Crumb’s new album, Jinx. The Brooklyn alt-pop quartet have already made a name for themselves through imaginative and expansive melodies, but this one definitely takes them a step further.

For fans of: Tame Impala, Forth Wanderers, Wallows

Berlin-based John Moods just dropped his infectious single, “I Wanted You”, where Moods has created something so strangely familiar through these playful instrumental melodies and distant, cult-like cooing that never makes one revolution enough.

Billett is a South Florida-based artist who easily communicates underwater feels through the cautiously-moving “Just so you know”. This one lyrically weaves its way through a misleading friendship.

Japanese Television’s newest, “Crocodile Dentist”, has been described as some kind of alternative universe where familiar childhood animations blast sci-fi-surf jams on the moon, and…we agree.

For fans of: Man or Astro-man?, the Ventures, Tijuana Panthers

Lyfe Indoors recently shared a dark-minimal single “No Answer”, which breathes through a ton of spirit despite it’s simplistic quieter atmosphere. The solo artist explains this one as “lyrically lonesome”, detailing his own account of seclusion from the outside.

For fans of: Dirty Beaches, the Pastels, Lilacs and Champagne