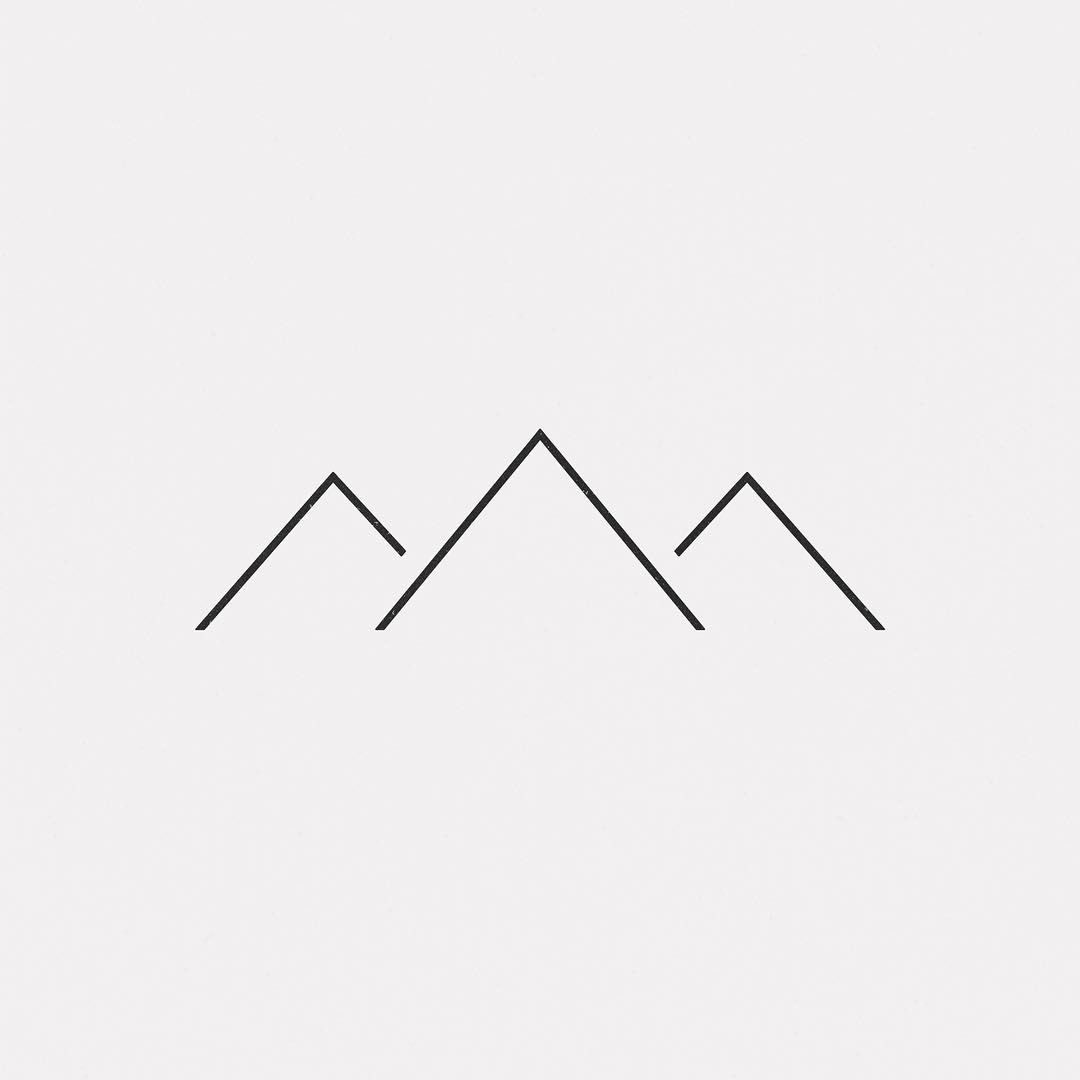 London based artist, Joel McConkey is the mastermind behind the new solo venture: Yaglander. We’re obsessed with the way “HBO Show” sways jangle pop with new wave nostalgia and a subtle rebellious disposition.

For fans of: White Fence, Sonny and the Sunsets, Black Lips

Ben Mason calms things down a bit with the romantic gestures of “That Night”. The first single from his third album, Kanandah, Mason’s soft cooing leaves us waiting desperately for next year’s release date.

Singer, songwriter and multi-instrumentalist Charles A. Lewis draws from  laid-back psych, slacker pop and 70’s soft rock influences. “Keep It Light” is his most recent release, where you could find a gorgeous melding of all of the above.

Räre Birds are a new swirling, calm-pop act from Stockholm, Sweden, and with “Sound Of Lies”, listeners are left spinning in circles to soft, distant cooing and delicate guitar lines.

Penny Churchill aka The Motion hailing from Isle of Wight and now creating from South London, shares “3am”. Inspired by vulnerability, the single runs through an instrumentally steady atmosphere and features Churchills’ empowering vocals.

For fans of: Lower Dens, Lotus Plaza, the Antlers

Fuzz fanatics will appreciate the newest from Magic Shoppe, with “Candy Flip” offering a fair share of layered noise in a beautifully dark way and a cathartic ending.

For fans of: Whirr, Nothing, Have a Nice Life

Eyedress lay it out loud and clear through “I Don’t Wanna Be Your Friend”. Confronting lyrics meet an unforgettable bass line, where the topic of betrayal can be shared with anyone blasting this number.