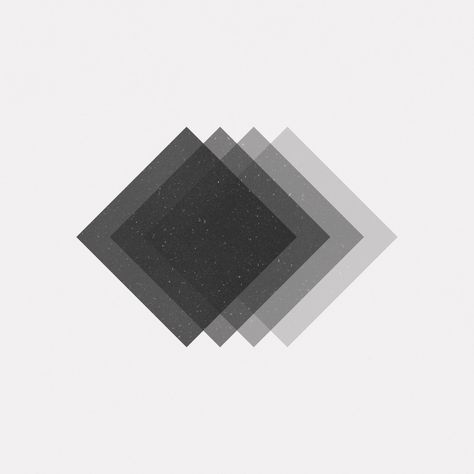 Things just got brighter all of a sudden and this weekend selection’s up for abrupt – yet progressive movements.

The young and almight Poppy Jean Crawford has the ability to turn heads with her latest, “Same Old Tricks”. While the mood swings from seductive to savage, Crawford’s dark and deeply personal lyrics makes it so much easier to connect with.

Danish rock band Blood Child’s “Confident Silence” immediately rages, but in that way that truly feels like catharsis. The band states the release “is a way of stating how we feel assured in our calmness, a callout against the sometimes standardizing culture of perfection that seems to be prevailing in our postmodern society.”

For fans of: Preoccupations, Ought, Shame

Jian Liew, also known as Kyson, shares his own mantra to find inner calm and peace through “Slowdown”. Shimmering synths, cooing guitars, and cascading vocals ease you through and make it difficult to not play on repeat.

For fans of: Metronomy, Vansire, the Whitest Boy Alive

Canadian Stevie Zita does that thing again where he leaves you swaying in a room. “Fantasma IV” is Zita’s end-of-summer-bedroom-disco gift to the world.

For fans of: Toro Y Moi, Washed Out, Neon Indian

For fans of: CASTLEBEAT, Cemeteries, Hibou

For fans of: Phoenix, Sparks, the Voidz

Gabacho is the solo project of young Latin singer-songwriter Siul Reynoso.  Reynoso fuses acoustic elements with psychedelic sounds, and with “Sweet & Sour” melancholy finds its way through his charming narrative.

For fans of: the Growlers, Mystic Braves, Sugar Candy Mountain

Dad Sports creates space where optimism lives heavily in this bedroom pop era, and we think there’s no room to complain. “dog cuddles” is simple and infectious.

For fans of: Fazerdaze, Alvvays, Foxes in Fiction

Nashville-based kraut-punk project Faux Ferocious just dropped “No Pressure”, a single that walks the line between experimental and reachable.

For fans of: No Age, Parquet Courts, Japandroids