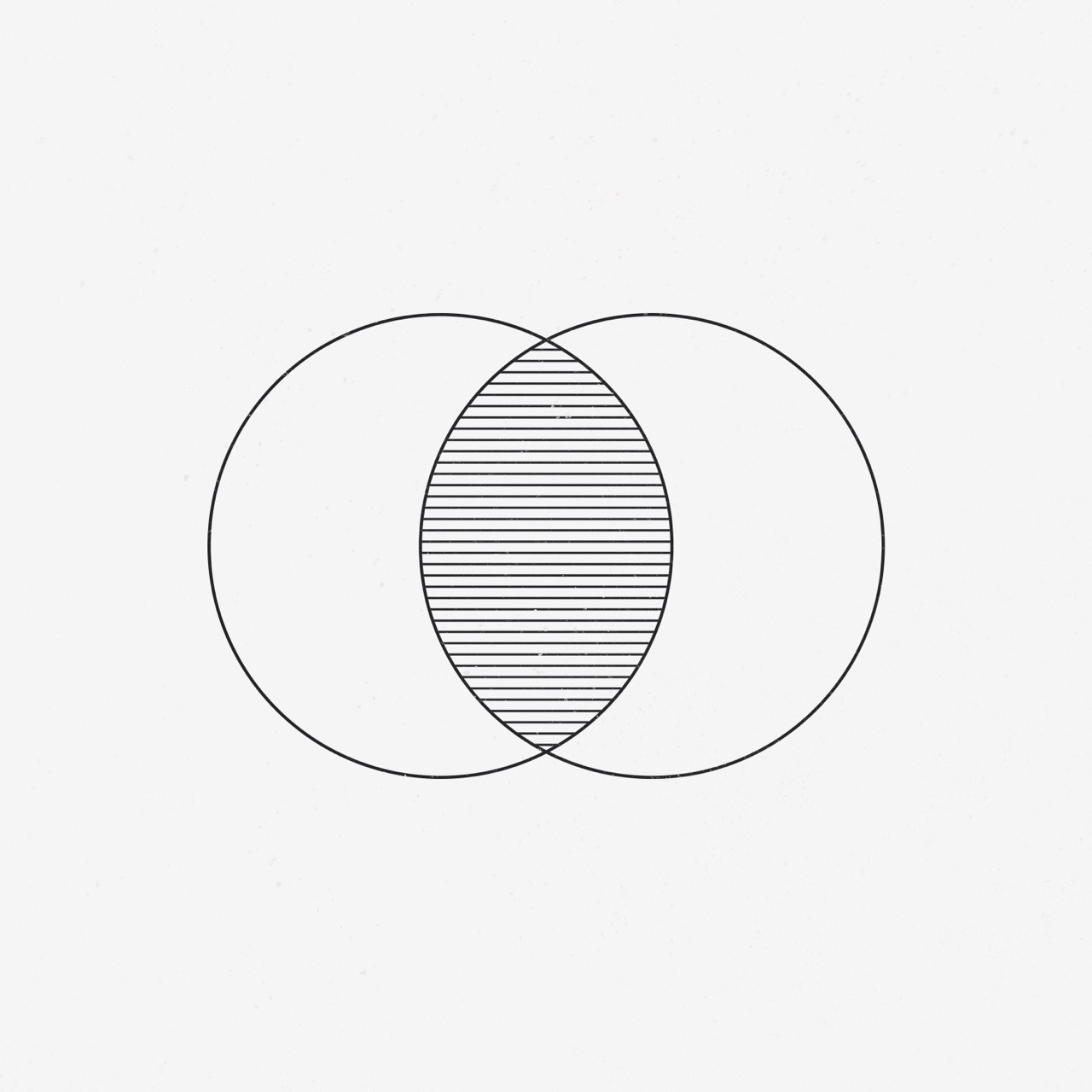 This weekend selection sonically illustrates how we feel in the thick of some kind of strange summer: fleeting flirtations, impulsive choices and sleep deprivation due to long, warm nights.

Leipzig surf project, the Leonites roll a new wave through with their ominously playful single “from moscow to maui”.

For fans of: Man or Astro-man?, Dick Dale, La Luz

Atlanta’s Gringo Star recently dropped a live album and on it features this infectious version of “Shadow”, where you can imagine you’re part of that frenzied and sweaty audience.

For fans of: the Growlers, Black Angels, Black Lips

Artpop Austinites Indigo Bunting wrote the catchiest song to be inspired by the Scientology mythos, but as the title suggests, “I Don’t Mind”.

Black Marble’s “One Eye Open” takes us back to their first iconic release in 2012, A Different Arrangement. This one glistens in a distinct way, especially through its nostalgic touches.