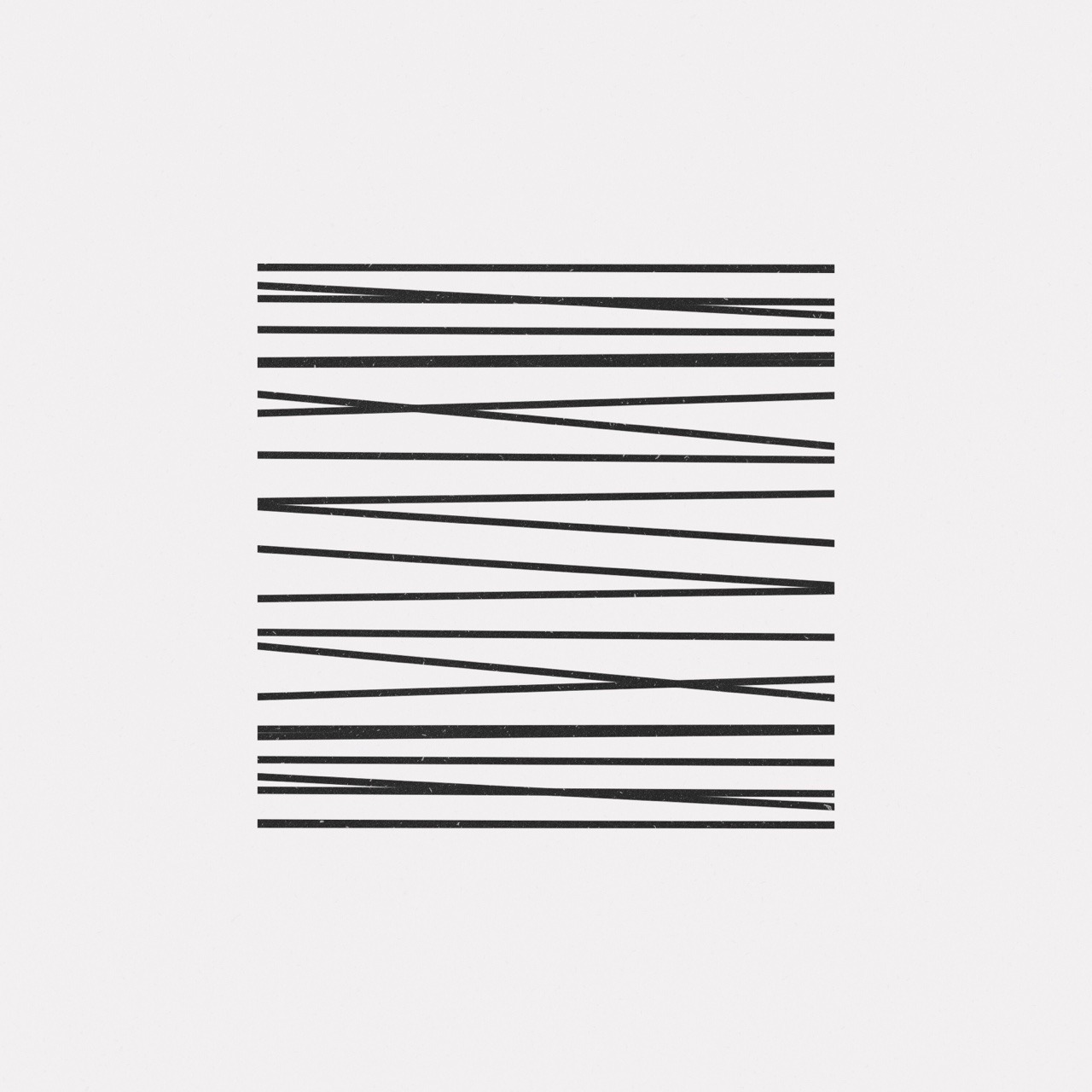 This weekend selection is our second of the summer, cautiously curated and intended to escalate your weekend through extraordinary sonic environments.

For fans of: the Chats, King Gizzard & the Lizard Wizard, Courtney Barnett

Los Angeles brings us a whirlwind of genre-stretching via Rosing, a three-piece whom recently shared “the abstractly apocalyptic rhythms” of “Beige Oblivion”.

Weval is a Dutch duo who dropped their stand out single and title track amongst the other notable bangers from their darkly emotive album, the Weight.

Psetta is the solo project of interdisciplinary artist Sam Burnell. Burnell’s newest single, “Deceived”, has been self-described as “off-brand” pop, but honestly, it’s just the kind we like.

For fans of: DIIV, Launder, Hibou

There can never be enough shimmery garage pop, and here we are with an addition from East Coasters Stray Fossa. “Eyze” was created as a sonic narrative for what the band has described as a “fleeting nature of inspiration that comes and goes before one has the chance to channel it into anything productive.”

For fans of: Beach Fossils, Black Marble, A Beacon School

Washington, D.C-based quartet Cigarette share feelings of beautiful vulnerability amongst dream-like soundscapes with “Drips”. Delicate vocals crawl through the tune, leaving us ready for their next lullaby.