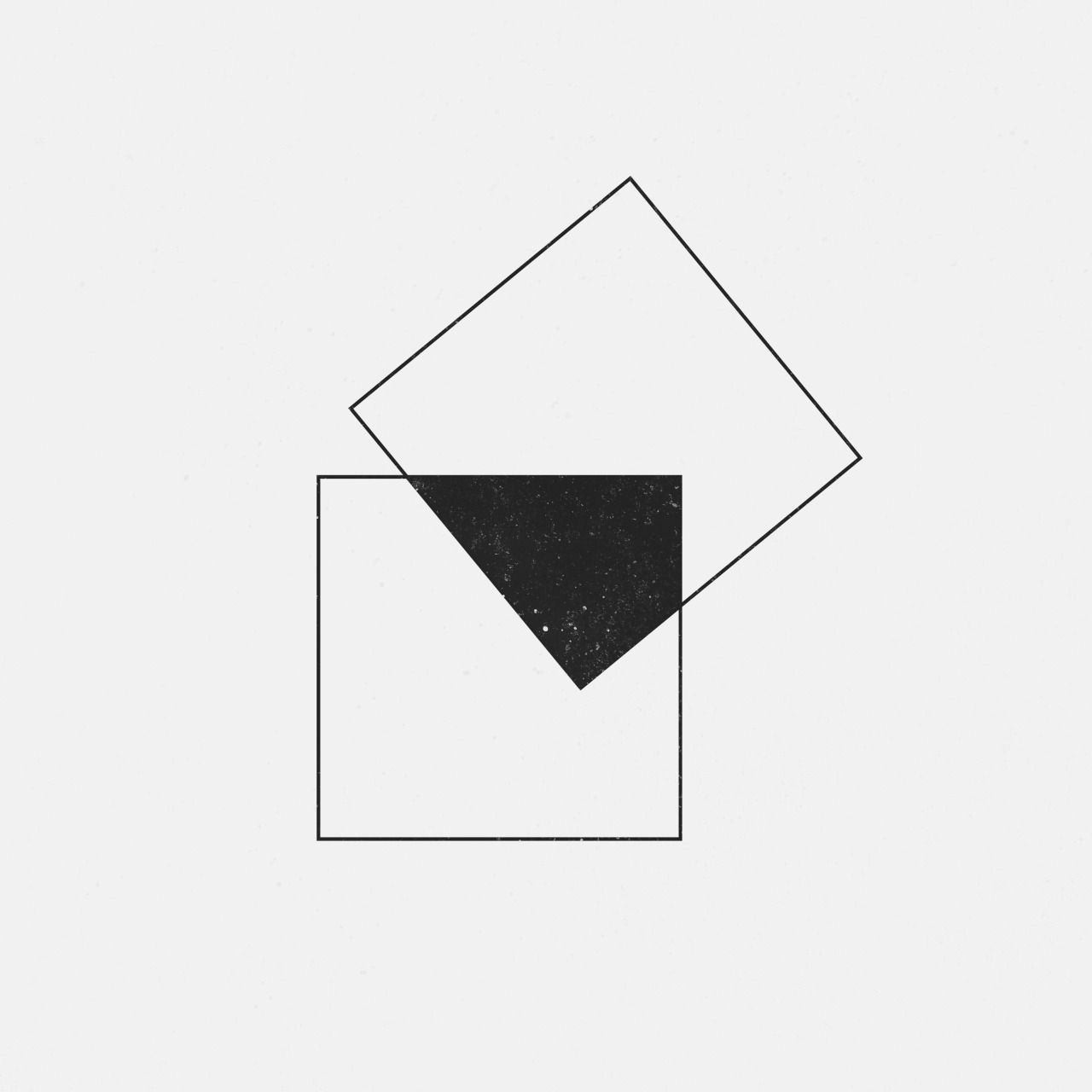 This weekend selection sees and accepts you in all of your glory from this year, even if you think it wasn’t enough.

COTE is vocal heavy, lyric focused and dream-inducing with her latest single, “Restoration”.

For fans of: Gardens & Villa, Yumi Zouma, No Vacation

Yann Le Razavet, as known as Marble Arch, shares hazypop charms while exploring narratives inspired by adolescence with “I’m On My Way”.

Cape Francis is the solo project of Kevin Olken Henthorn, pulling from folk and modern influences alike to bring his audience to “a feel good place where familiarity and discovery are both at the forefront.” His latest, “Nobody” is equally addictive, heart-warming and full of tender melodies.

Portland-based American moon-rockers Mondegreen drop “Magnetosphere”, a whirling, slowly navigating soundscape that keeps you finding something new every time you play it again.

EmawK crosses between the boundary of lofi pop and the slow r&b with “here, now”.

Husband and wife duo from Providence RI O.B. Howard share their own eclectic pop interpretation through “In the Light”.

Stockholm-based Delsbo Beach Club are DIY-obsessed and standout amongst other fuzzy pop acts through their eerie vocals. “Something’s Over” makes no exception.

For fans of: No Joy, Alex Calder, Drugdealer

Art punk Portlanders BOINK share “Nod at God”, a single from their debut LP Something Colorful for Sure. Full of energy, rage and unexpected arrangements.

For fans of: together PANGEA, Fidlar, the Orwells

For fans of: the Growlers, Hunx and his Punx, Mean Jeans

Clem Darling and the Astronauts share “Nothing”, a sneak into what’s next for the daringly playful punk act.

For fans of: Tomorrows Tulips, the Babies, the Soft Pack

Self-taught multi-instrumentalist Michelle Blades is unpredictable, sweet and provocative with her latest: “Kiss Me On The Mouth”.

For fans of: Deerhunter, Grizzly Bear, the Morning Benders

For fans of: Tennis, Chairlift, Alpine