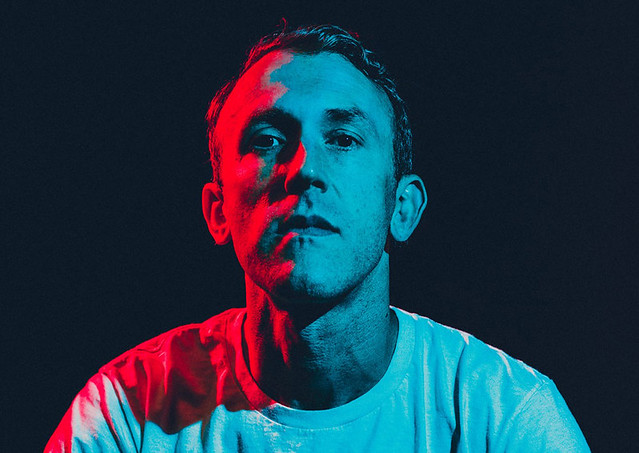 RJD2 | Tortoise | 1939 Ensemble @ McMenamin’s Crystal Ballroom | (Get Tickets!) | 4/22 | Doors 8 Show 9 | 21+   Another round of the Soul’d Out Festival is upon us, blasting Portland with numerous and worthwhile R+B, soul, hip-hop, and jazz acts. One of the more interesting lineups happens on Thursday at the Crystal Ballroom, as two cool jazz/electronica heavyweights, RJD2 and Tortoise, take the stage as co-headliners.   RJD2‘s trajectory starts to get interesting around the early 00’s, after the release of a now classic of the genre, Deadringer. While other “trip-hop” DJs such as DJ Shadow may have brought sick jazz sampling and smooth beats to the forefront, RJD2 has shown himself to be a unique voice in the genre over the past decade and a half, consistently expanding his sonic palette but remaining relevant, danceable, and impressive. 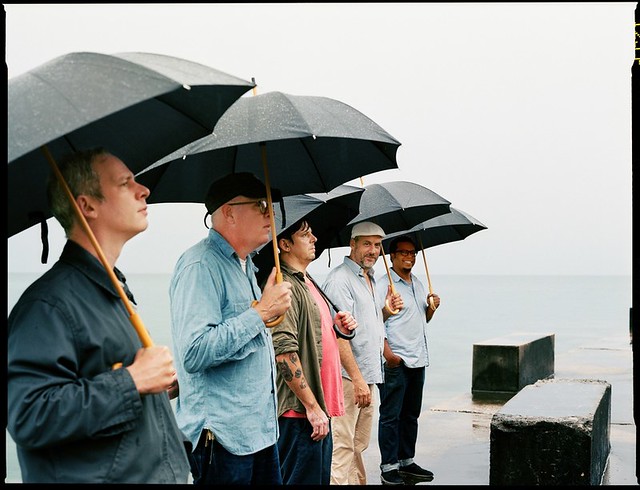 Bringing in RJD2 as a headliner would have guaranteed a decent turnout in and of itself, but adding Tortoise, who at this point are legends, sweetens the deal even more. Music nerd often argue about foundations and inspirations, and in the middle of the conversation about the instrumental rock that Chicago eventually became known for with bands like Owls, Cap’n Jazz, Ghosts and Vodka, and even more modern bands like Maps and Atlases, Tortoise sits as the people who did it first. It being abandoning verse-chorus song structure and rock aesthetic to embrace a variety of musical influences and emphasize instrumental musicianship to convey emotion. Last year’s The Catastrophist showcased more prominent vocals but also displayed the same knack for layering soundscapes. RJD2’s set might be a pure head-bobbing dance party, but Tortoise are going to get the audience to move and think at the same time. 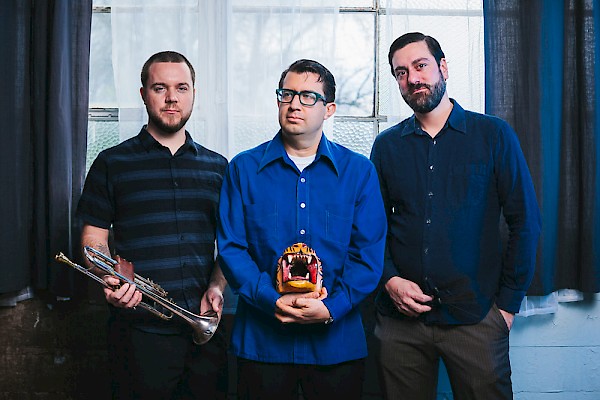 Rounding out the set are Portland’s own 1939 Ensemble, who, honestly, are the perfect openers for this bill. More electronica minded fans will appreciate the deft inclusion of sampling, and instrumental geeks (Tortoise fans) will enjoy the musicianship and talent on display. 1939 Ensemble has been crafting their music for a while now, and while originally I saw them as perhaps a knock-off of more laid back vibe friendly indie rock a la The Mercury Program, they have expanded their sound and wowed fans and critics alike. They certainly make showing up to this show early worthwhile.