The musician and producer is no stranger to genre-bending and moves between the likes of the experimental, lofi, shoegaze, dream pop, breakbeat, and particularly connects with tape-based mediums.

We had a tiny chat to unveil a bit of their process amidst the pandemic behind their newest singles, “Lately” and “Early”. Both singles provide a kind of distraction and confrontation simultaneously through Renard’s soft cooing and introspective atmospheres. We’re obsessed and we’re in love. Find out why below. 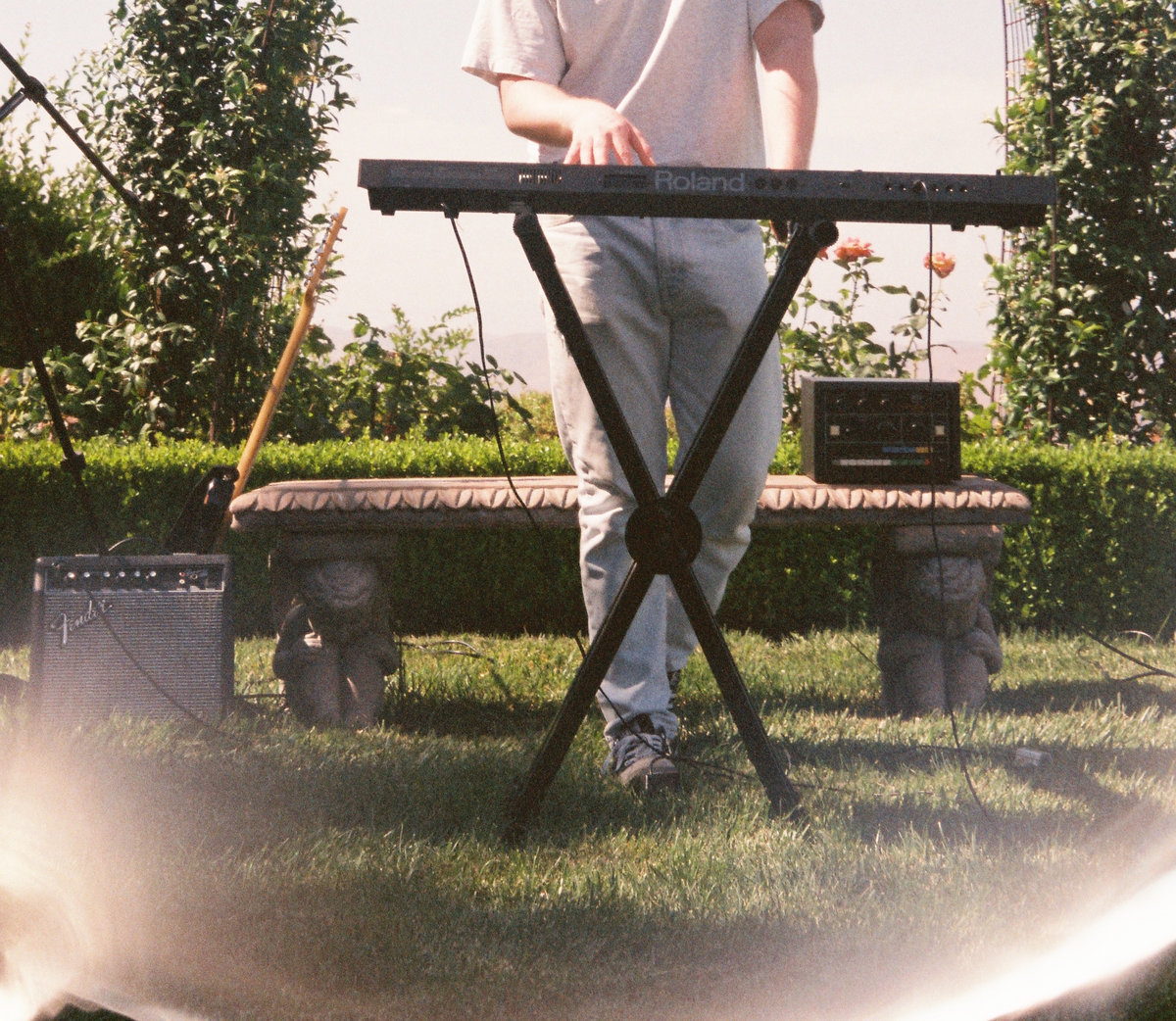 SSG Music: Would love to hear more about how LA influences your work. Are you from the city?

Parking Lot: i grew up in the valley and was definitely influenced by a lot of the bands I saw growing up in the LA scene. Sadgirl, Surf Curse, Current Joys, BOYO… a lot of surf punk and bedroom pop. The city’s music scene is pretty different than what people outside probably imagine. Its not just all pop music in Hollywood and then rap from South LA; theres a ton of experimental music and a huge DIY scene that welcomes all kinds of raw / unfiltered music. LA also has a huge underground rave scene which I’m a big fan of and it definitely influences my music. In later releases I hope to incorporate more of the lofi house / techno that I’ve come across at raves
Besides music, the sun is always shining, and people who were born and raised here are pretty laid back, so it definitely rubs off in my music. I want to make music that people can enjoy stuck in their cars during rush hour when its 90+ degrees out

SSG Music: Have you noticed the current state deeply influencing your creative process?

Parking Lot: yes, i find that because i am constantly at home and am not obligated to work that I have been more focused on recording and writing. i’m also in a more reflective / meditative space that has enabled more creativity because there is no rush to get anything done at the moment.

SSG Music: So, the slowing down has really nurtured your process?
Have you learned anything new that’s been applied to new music lately? …and back to “Early”, what inspired the narrative behind this?

Parking Lot: yes slowing down has been really nice for me creatively. ive been trying to teach myself more piano / keyboards because im mainly a guitar player but keyboards are ideal for producing. “early” was inspired by literally waking and baking in early morning LA where I live. I wanted to capture the feeling of the sun rising and the feeling of having the whole day ahead of you

SSG Music: Do you find freedom in working/writing/creating alone?
Tell me your favorite strain for music 🙂

Parking Lot: i typically only create music alone as i find collaborating difficult- i usually know exactly what i want when i write and produce a song. any hybrid strain is perfect for making music- a good balance between a head rush and body relaxation 😊

SSG Music: Do “Lately” and “Early” feel like a continuing narrative / relate to each other for you?