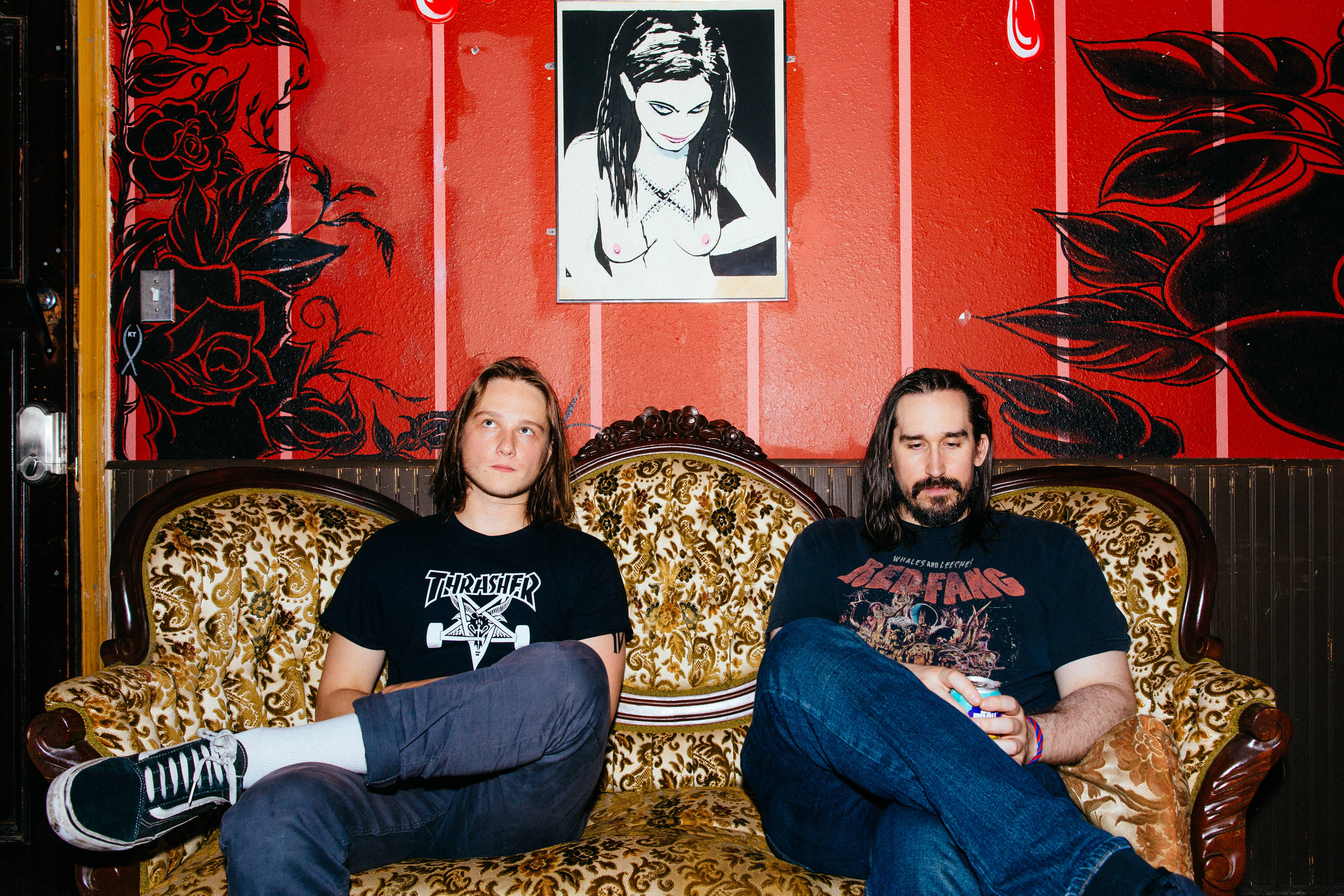 Teen Mortgage is a garage punk duo, making lots of noise out of the Washington DC scene. The two artists caught our attention through their blunt expression, bludgeoning their own instruments at a pace to take notice, but more importantly, soundtracking their own protests of Western society.
Their latest release, “Such is life” communicates an existential crisis of being coerced into contributing to a societal hierarchy which does not give back. Vocalist James Guile’s statement within the banger, “Such Is Life” to “So Choose Life”, pays homage to the opening monologue in Irvine Welsh’s “Trainspotting”. SSG spoke to Guile to unpack all that we could in this heavy release – one that even keeps itself under two minutes.

TEEN MORTGAGE · Such Is Life

SSG Music: “Such Is Life” is such an intelligent and seemingly casual title for heavy topics – even citing “education inequality, toxic pop culture, nationalism, and capitalist greed” in the press text. Was that intentional?
Guile: The casual title is definitely intentional. “Such is life” is an old saying that people have used to mean “that’s just the way things are”. Socioeconomic tensions continue to reach breaking points here in the USA, and the song is challenging the status quo who tell us “such is life” when we know we need change.

How did Teen Mortgage come to be?
Ed (the drummer) reached out online after I had posted music from a previous band I was in. The name “Teen Mortgage” is inspired by the art installation “Pocket Money Loans” by Darren Cullen.

In addition to releasing “Such is Life”, what can your audience expect in the new year from the band?
We are currently recording a 6 track EP that we are hoping to release in late 2021. Maybe we’ll even get to play live.

What about that art installation inspired both you and Ed?
So “Pocket money Loans” is a parody of advertising to children and predatory advertising within the UK money lending industry. I saw it in Banksy’s Dismaland show when I had just graduated university in Liverpool, UK. I came to the US and struggled to make ends meet. Getting credit or a loan was looking attractive even though I had no idea what any of it meant, and the joke in “Pocket Money Loans” definitely resonated with me a lot more after that experience.

Struggling to pay rent, having no credit and being wet behind the ears I thought ‘man, what i really need is a teen fucking mortgage.’

Around that time, Ed and I were starting the band and we were going back and forth on names because humans have been doing the whole rock and roll thing for a million years now so all the best names are taken. A lot of times there’s repeat words in a lot of band names within a genre, so smaller bands become hard to search for online. I thought ‘no one’s ever put mortgage in their band name’. I just basically told Ed it was the band name and he wasn’t into it and nearly quit because he didn’t get a say. But it’s gucci now.

Outside of that piece, what continues to motivate your songwriting process?
My focus right now is to write lyrics about really mundane things but give them imagery in kind of allegorical ways, taking something ordinary and framing it with a heightened sense of feeling. There’s lots of political, social, and economic themes to write about right now. People who make you mad, that’s a good one too. With the music, our mission statement is to write songs that are in the sweet spot of being really heavy and aggro but deceptively bubble gum pop. Going for a smash your head in and then get a cup of tea with you afterwards kind of vibe.

Can you tell me more about this upcoming EP? That’s super exciting!
We are currently still recording it and it is unnamed as of right now. We’re hoping the world will open up at some point this year, so we’re going to cross that bridge when we come to it with any release plans. The way it’s recorded is a lot more true to our live sound than our last EP, which we’re stoked on because we really get to sound like us. All the songs definitely smash your head in and get a cup of tea with you after. 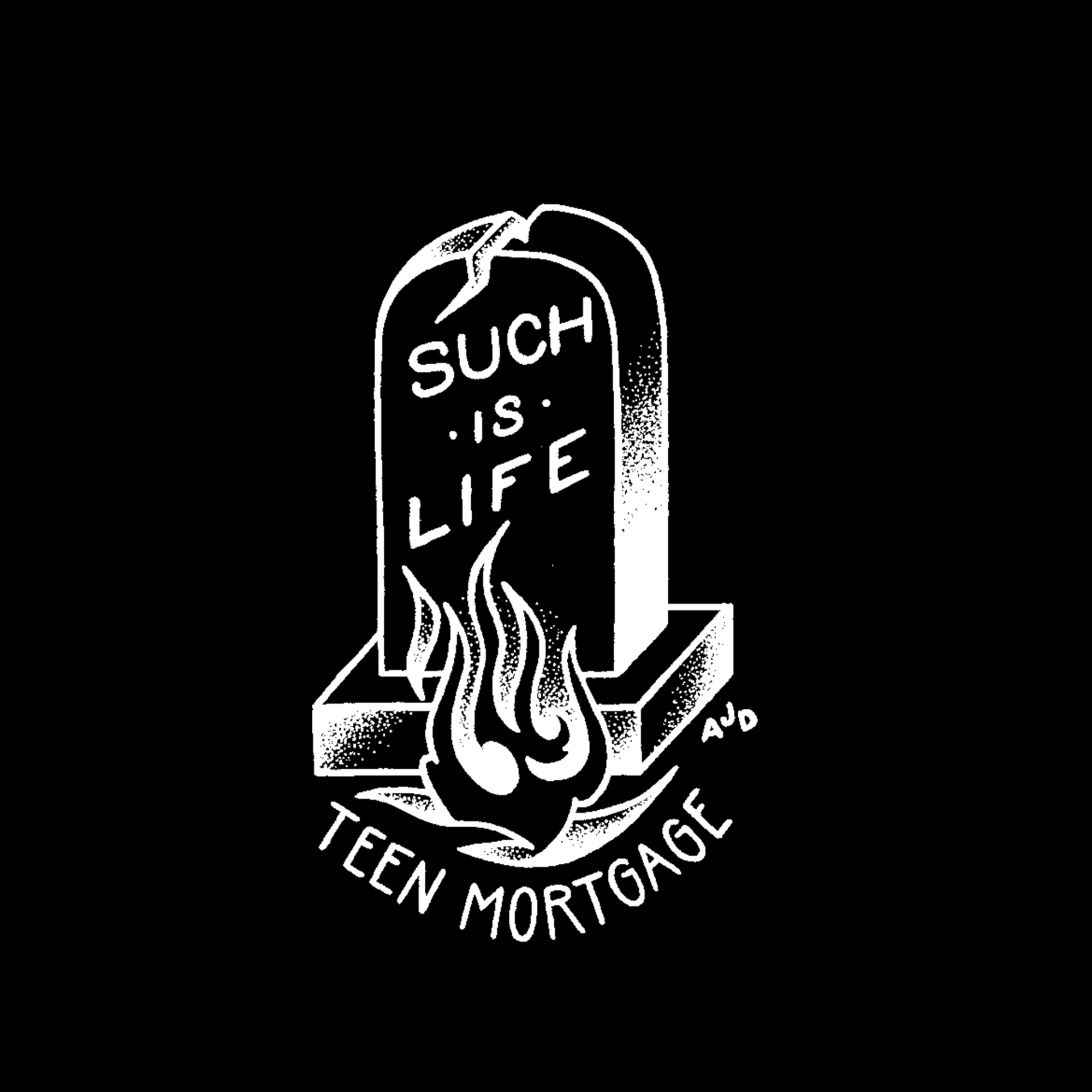